Solid oak round coffee table with aluminium pedestal, designed by Poul Cadovius for France and Son.

Entirely restored in our workshop, this round coffee table’s top was varnished to highlight the designer’s outstanding work. The flat grain wood converges seamlessly towards the center of the tabletop, giving it the subtle shape of a 16 point star. 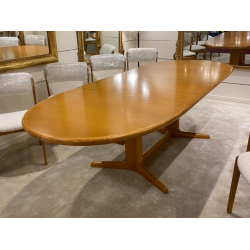 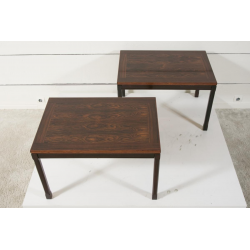 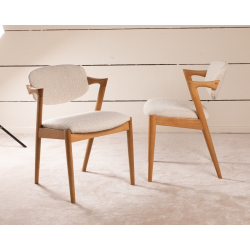