Entirely restored by our workshop, the table’s light oak tabletop is varnished with a satin finish that draws the eye to the wood’s quality. 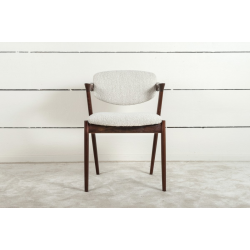 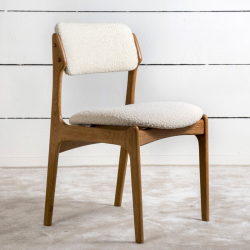 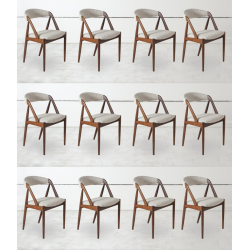 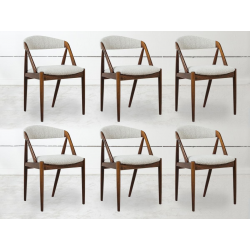